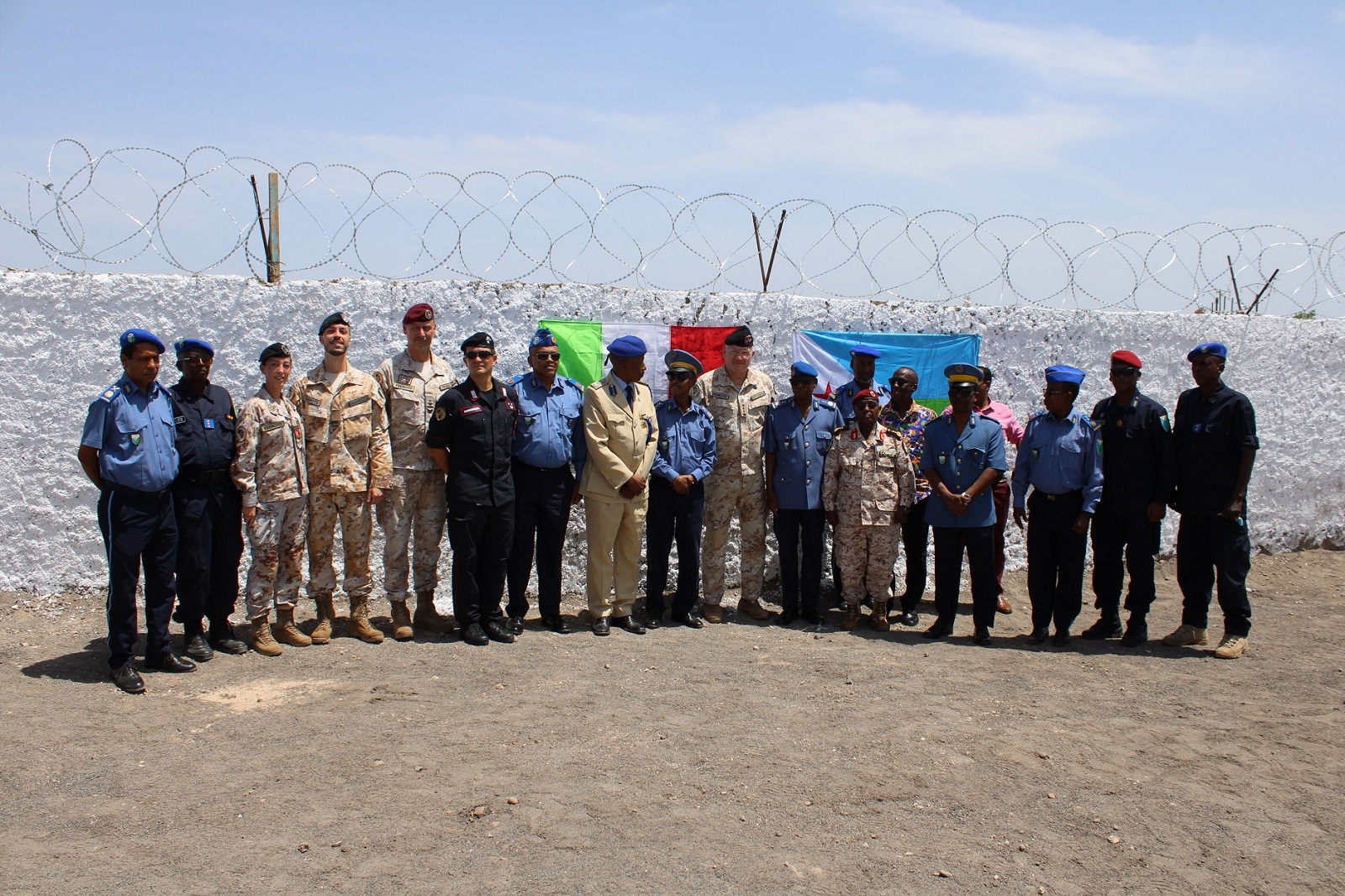 Multinational CIMIC Group Operators, ensuring better security conditions for the Djiboutian Police Forces, strengthened the defenses of the National Police Academy by the construction of a boundary wall

During summer 2022 a wide range of activities in support of the local Police Forces were undertaken by MNCG CIMIC specialists deployed in the Republic of Djibouti, that developed several civil and military cooperation projects to sustain the Djiboutian Police Forces capabilities.

Among these, the extension of the National Police Academy boundary wall played a particularly important role because in addition to improving the force protection of the infrastructure, it allowed the enlargement of the Djiboutian Police cadets training area. BMIS Commander, Colonel Gennaro Scotto di Santolo, and Djiboutian Police Director General, Colonel Abdourahman Ali Kahin were present at the inauguration ceremony as highest authorities.

The implementation of security is one of the objectives that the operators of the CIMIC Cell of the National Contingent at the Italian Military Support Base (BMIS) in Djibouti have set. MNCG specialists’ intent is to strengthen the capacities of the local Police Forces to guarantee a greater security framework, counter possible militias attacks and help stabilizing those sensitive areas, which might be the target of terroristic attacks. 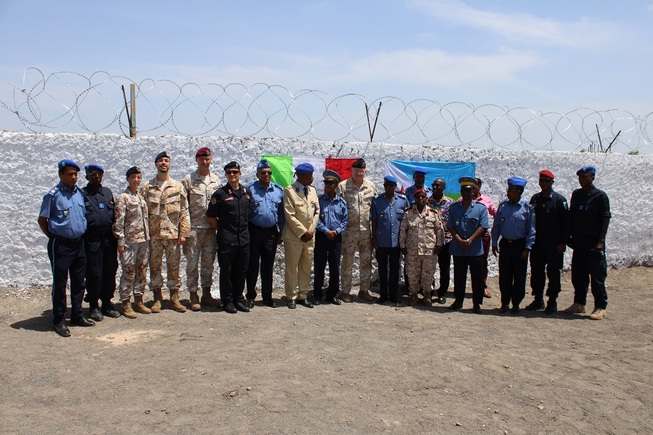 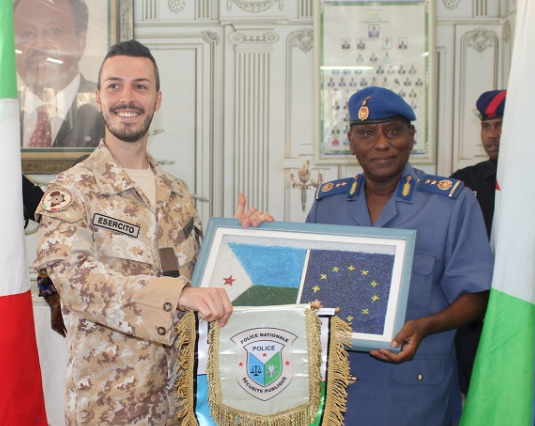 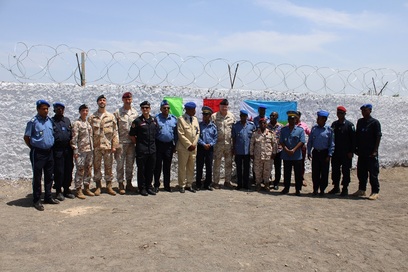 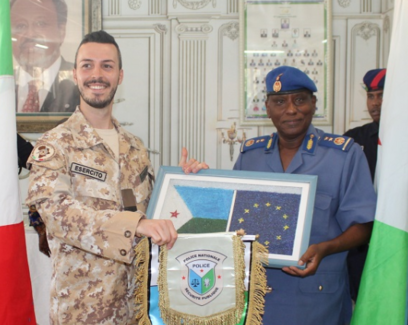