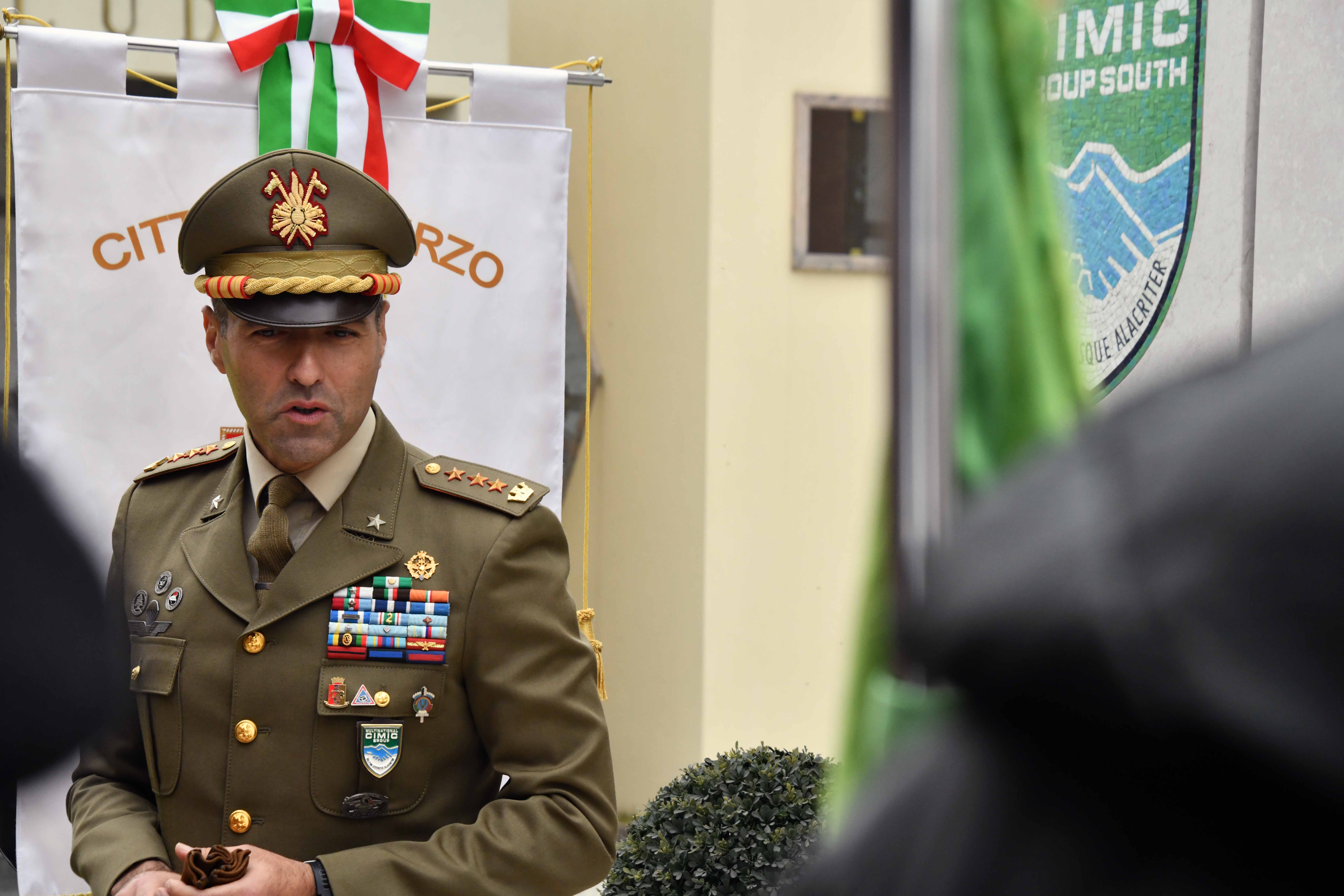 On February 13, 2008, CIMIC Group South 2nd Lieutenant Giovanni Pezzulo died after an insurgent attack while providing humanitarian aid to the local population in the village of Rudbar, Uzbeen Valley, 60 km east from Kabul.

2nd Lieutenant Giovanni Pezzulo was part of a Task Force operating in Surobi, eastern part of Regional Command Capital, that in 2007-08 achieved significant results and important goals thanks to ISAF troops’ deep presence in the area of operations and to the good relationship between the local population and Italian soldiers.

Recalling all those who have died in service to our country and to protect freedom all over the world, in a significant ceremony in Oderzo Colonel Proietto underlined how “the best thing we can do to honor 2nd Lieutenant Pezzulo sacrifice is to remember”. 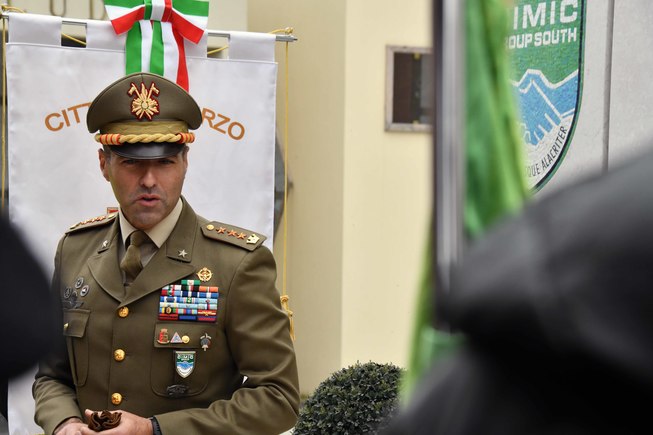 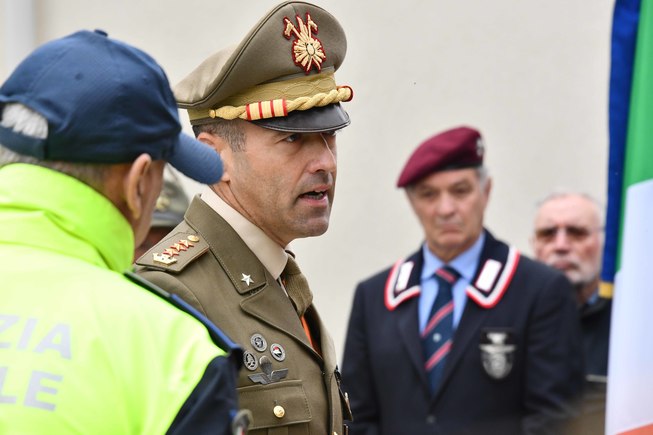 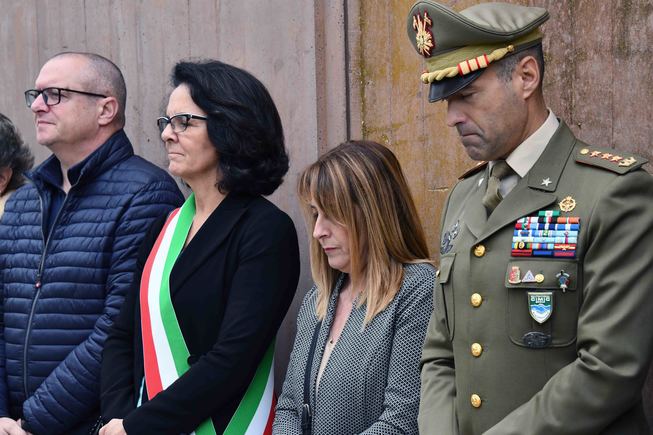 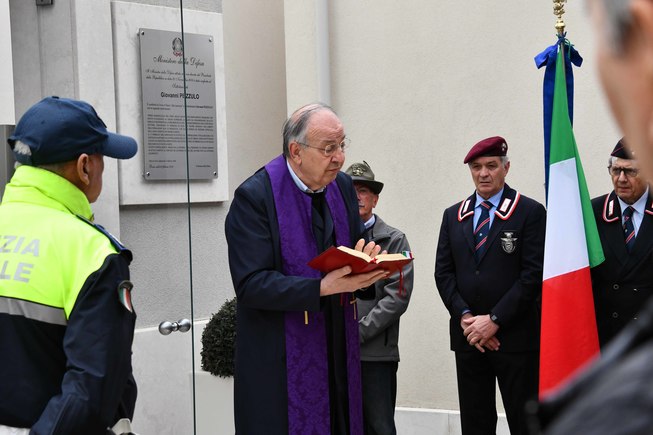 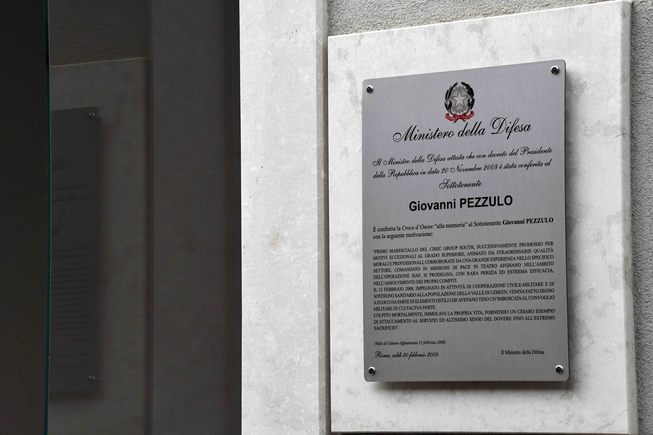 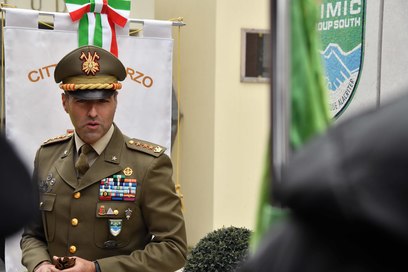 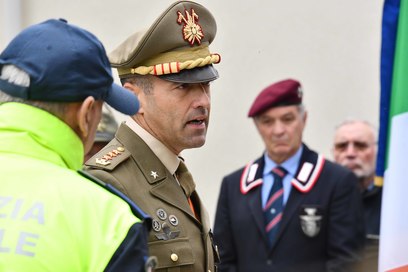 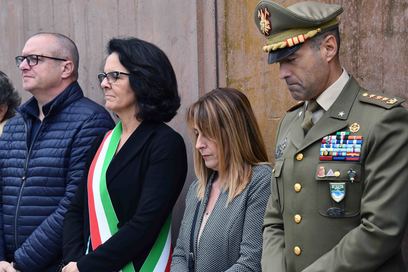 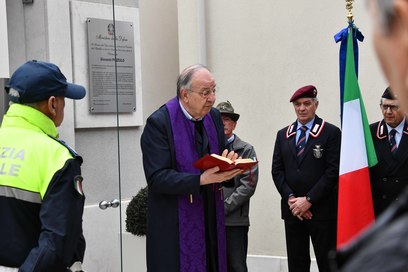 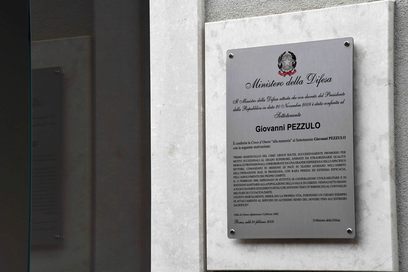